Back in the days that Disney x Pixar Coco was released, my kids didn’t think it was fun to watch and they were also in the midst of annual tests which will make them tired and go sleep right after they arrived in from the school. It was like that until two-weeks after the premiere and my sons started to know how great the film was, from their friends and asked me to have a family outing to the Cinema.

Right after that day, the day when we decided to go to the Cinema, bought five tickets and watched the Coco, we were like stunned by the beautiful storylines and its settings. I think I had a couple of birthday invitation with Coco as its theme and two days ago, I did make a couple more for today’s blog. 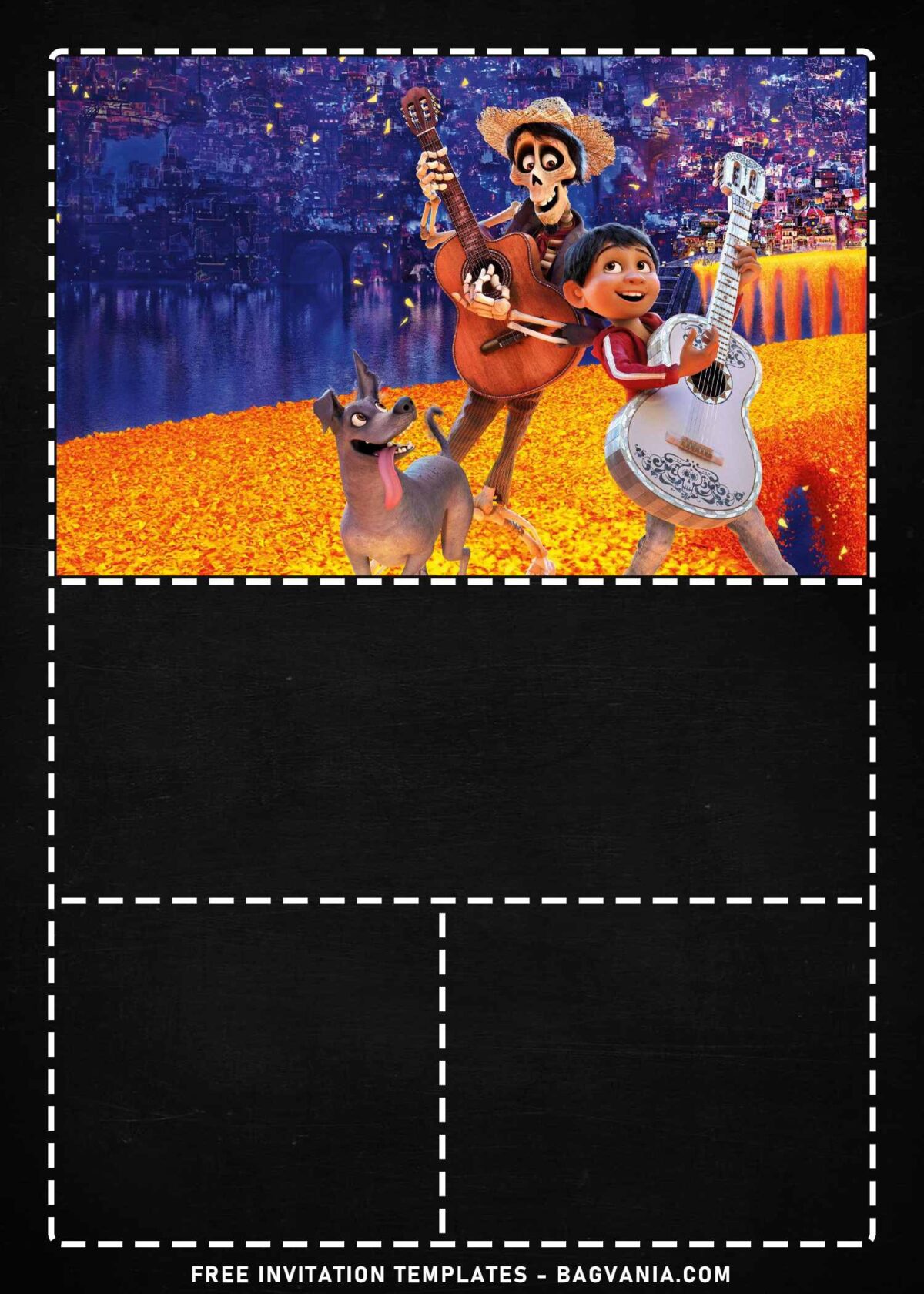 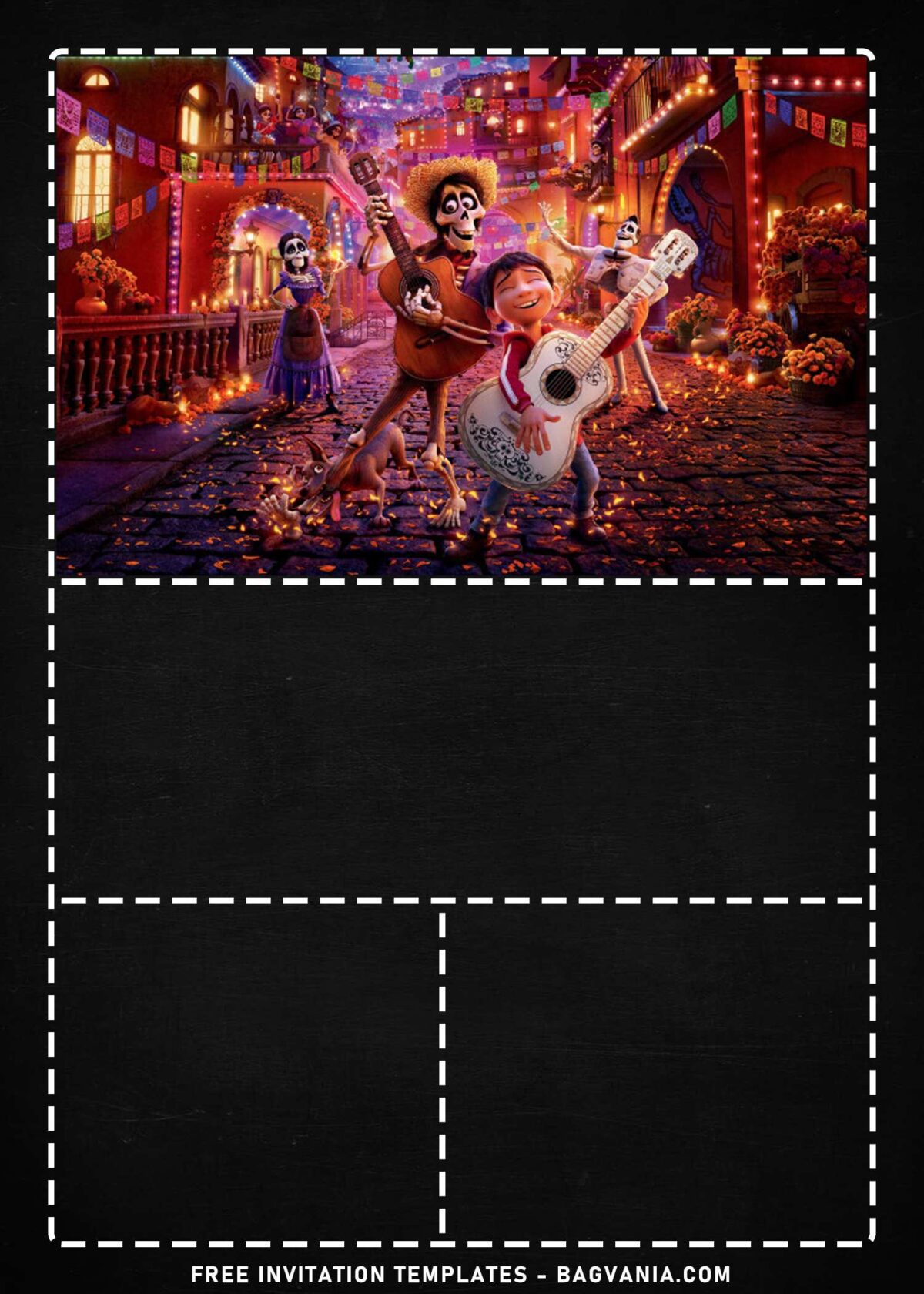 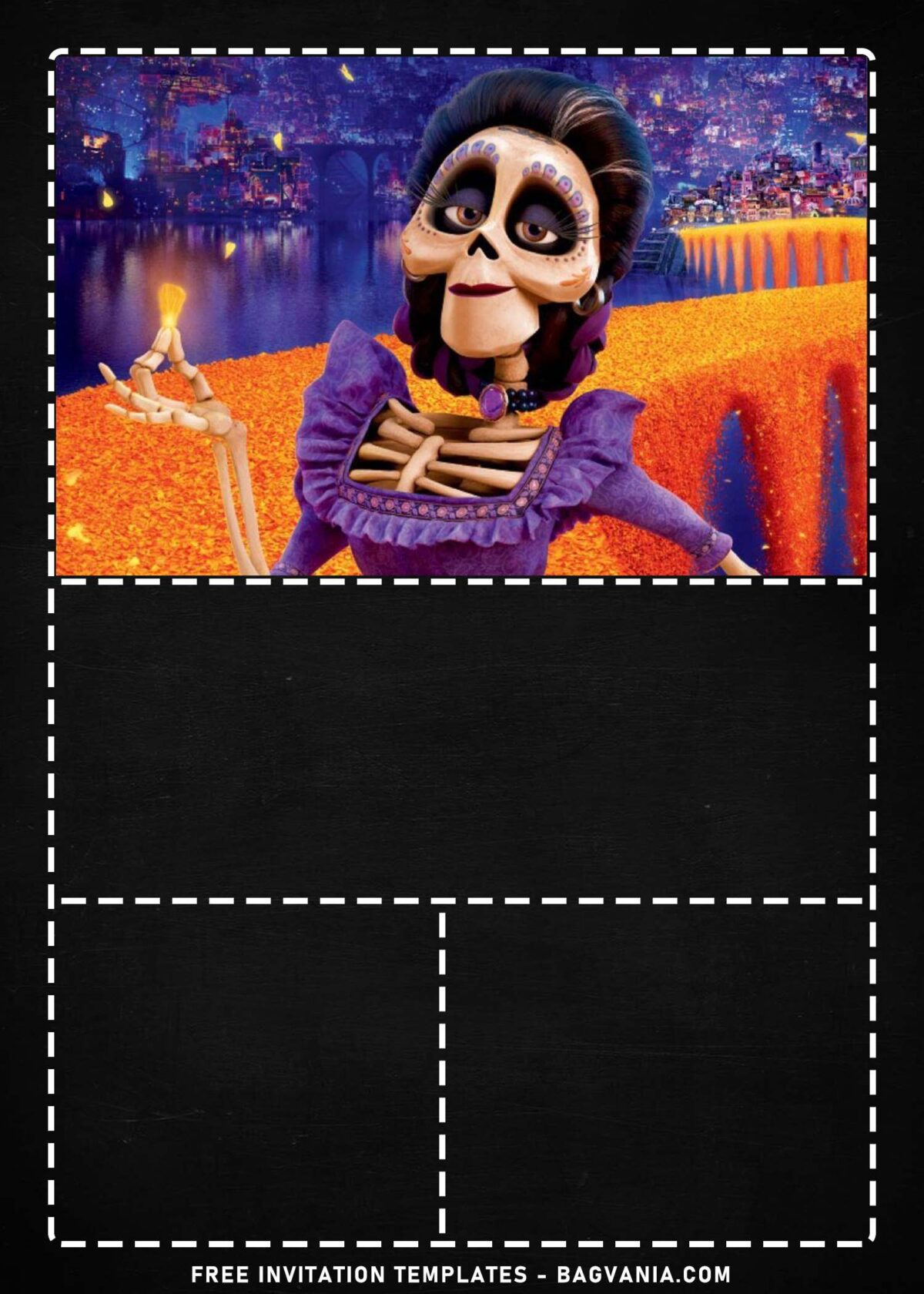 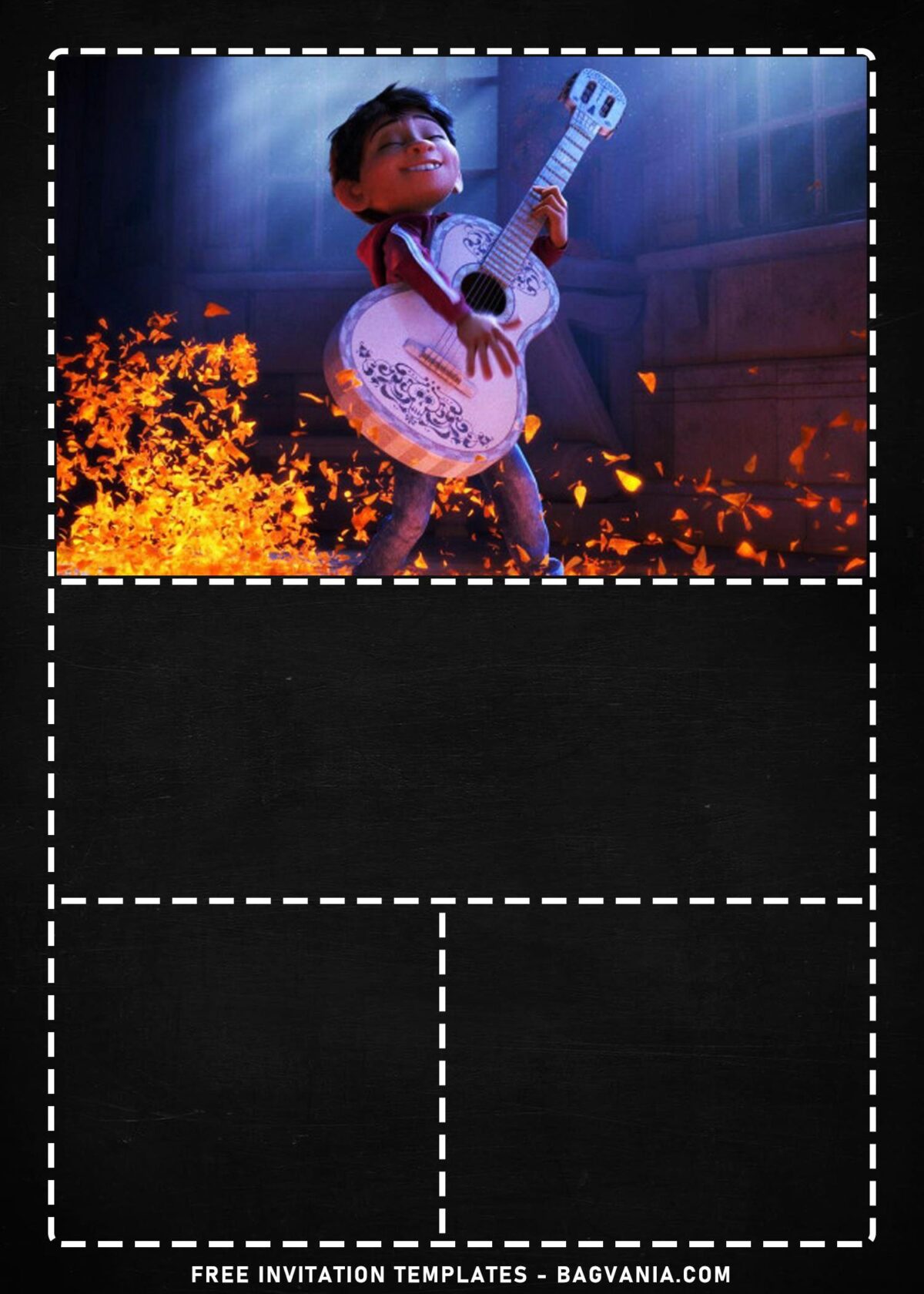 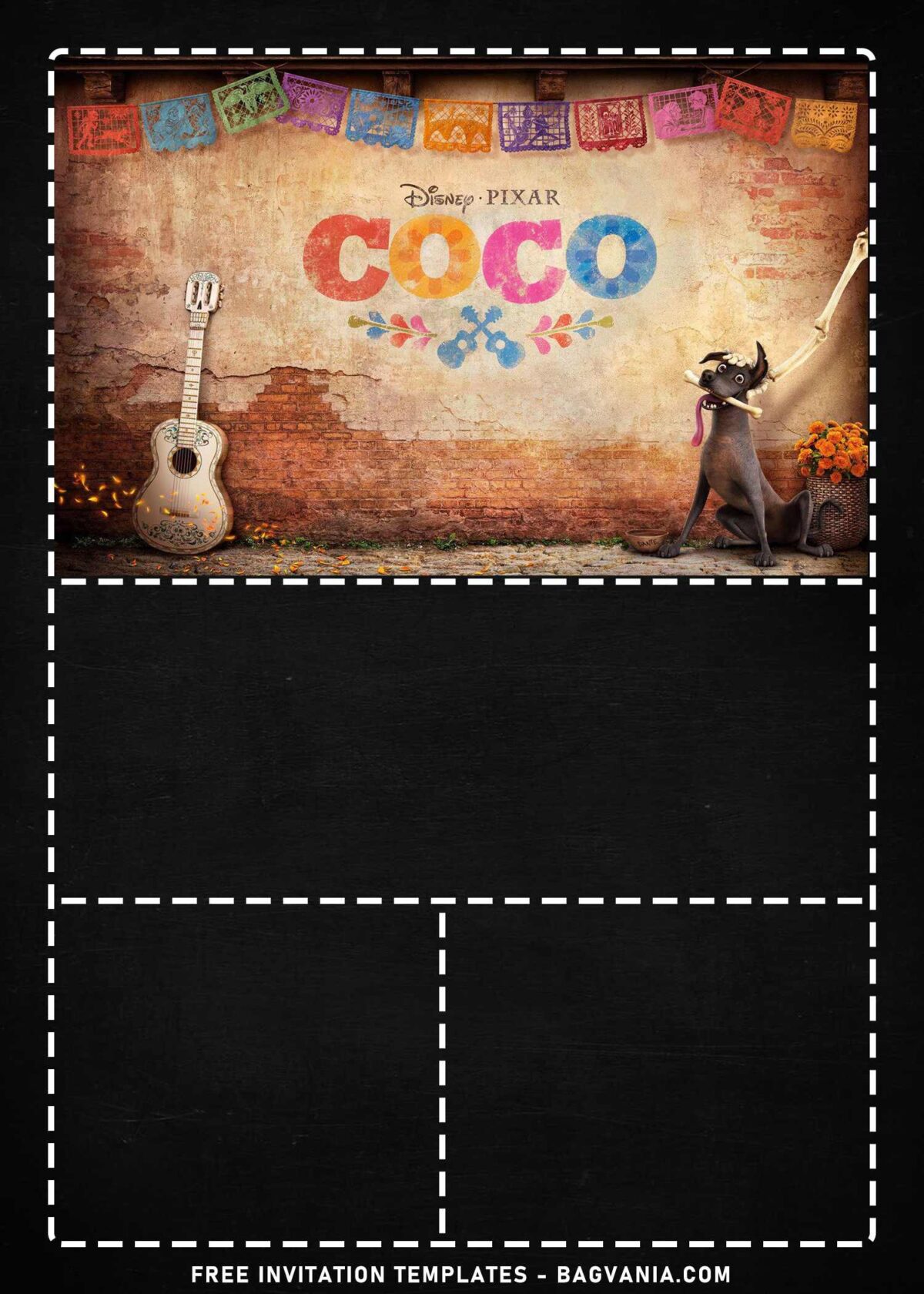 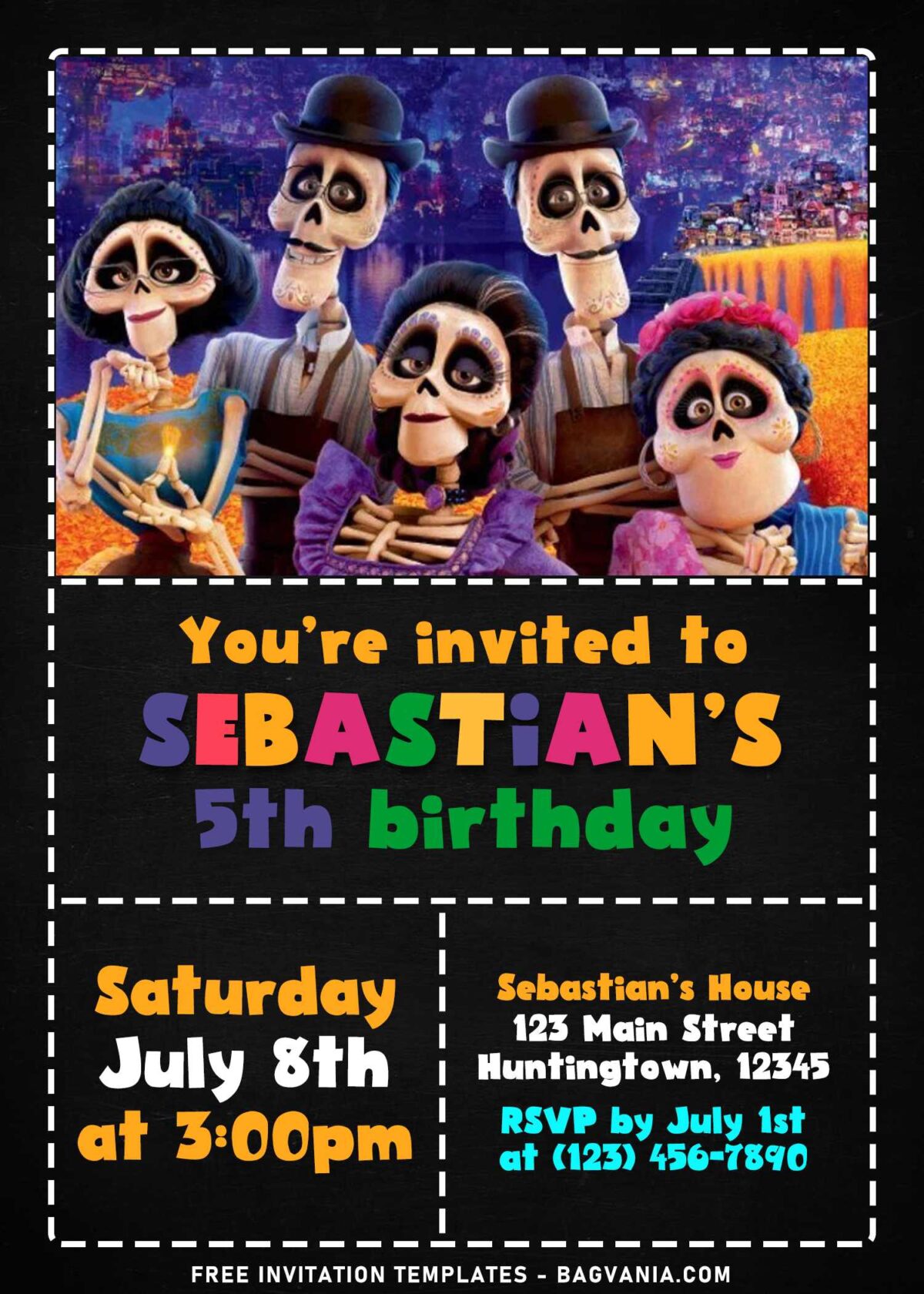 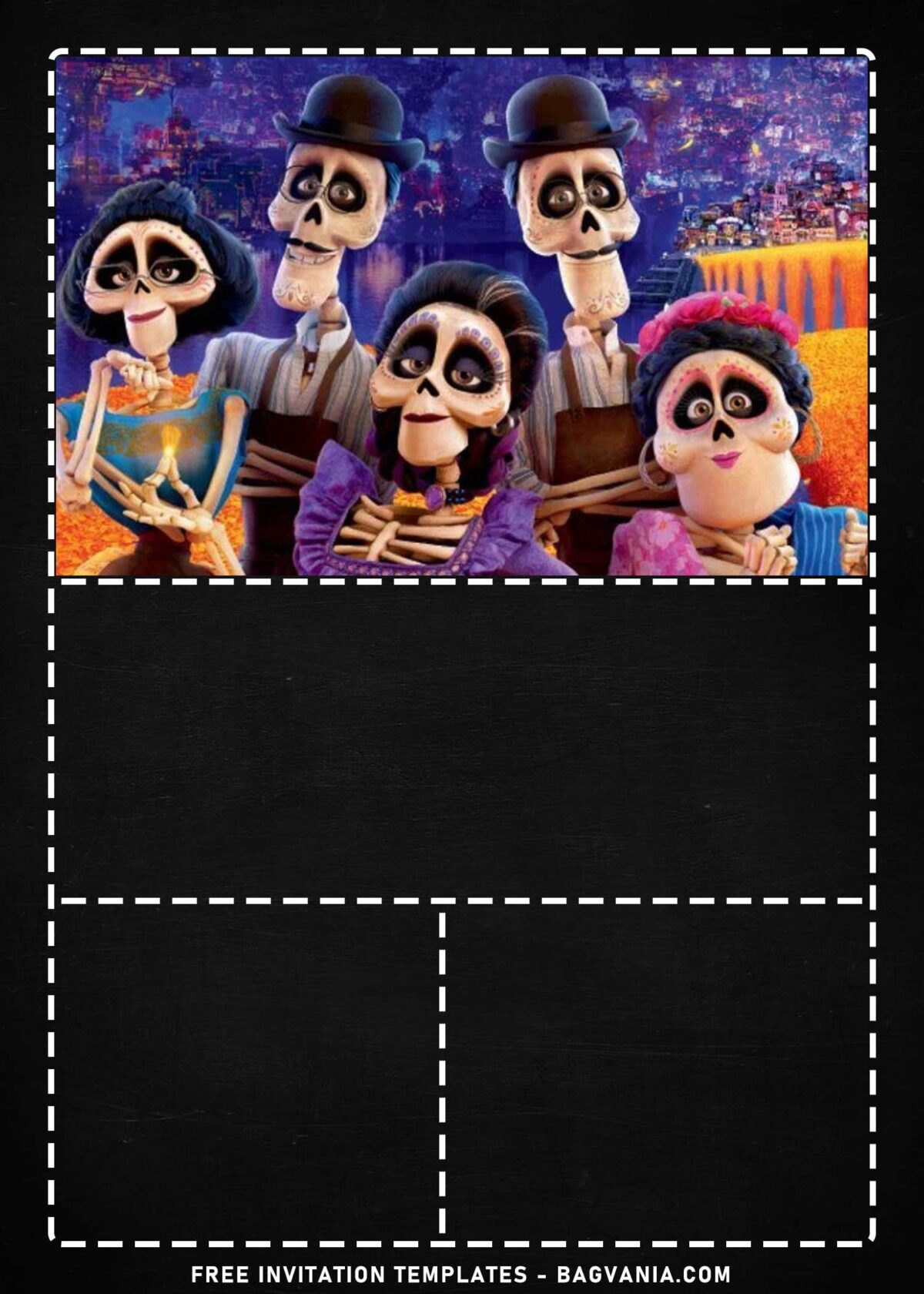 This Coco inspired birthday invitation would be different from what we used to see in the market. As it comes up with the original graphics or scenes from the film. It has the beautiful displays of various characters in Coco such as Miguel, Hector, Ernesto de la cruz, and so much more. Those characters have been definitely paired it with scenic Mexican-inspired setting that the actual film has been successfully reimagined and show it to the world.